Recently the Morning Star, a left-wing newspaper that I think is generally great, published an article which claimed that “Women are not oppressed based on our identities, we are oppressed on the basis of our female biology“.

Rather than highlight and repeat my concerns with that article, I thought it might be useful to write my understanding of the oppression of women as a trans-inclusive Marxist feminist. I am cis, so would particularly appreciate any input in the comments from trans readers.

In relation to a Materialist perspective, the material fact of a person’s assigned sex at birth will impact how they are treated and how they are oppressed in different ways and to different extents. I think it’s possible to understand trans women as women whilst at the same time understanding that there are differences in our experiences of oppression.

How each person identifies, whether that identity is able to be expressed or is repressed, and whether or not it is the same as their assigned sex at birth will impact how they are oppressed. Whether the person’s gender expression conforms to capitalist patriarchal expectations of a binary gender system affects how they are oppressed – for both cis and trans people.

To give an example – a cis girl will experience the worst side of sexism whilst growing up in comparison to a cis boy. A trans woman may experience certain male privilege before coming out/transitioning/being treated as a woman* [see edit at end]. If she was presenting as male, that fact will have made it easier for her to get a higher paying job, be listened to in groups, be expected to be good at engineering, than her cis female colleagues. At the same time she will have experienced psychological distress as a result of the disconnect between her female gender identity and being treated as (and expected to be) male in society. The psychological distress that this causes is a material fact and it might disadvantage her regarding employment. Most cis women have experienced cis privilege and avoided this particular cause for psychological distress. When a trans woman is treated as a woman by society, whilst the psychological distress may be alleviated somewhat, she will then experience the material reality of the worst side of sexism that all women face.

Another example is of a trans man. Growing up being treated as a girl, he will experience sexism in some of the same ways as a cis girl (but again, his experience will be made worse by the added psychological challenge of the disconnect between his identity and his assigned sex). Anyway, he knows what it is like to be treated as a woman. Like ‘tomboy’ cis girls, a trans boy may experience bullying if he does not conform to the expected gender performance for girls.  When he comes out/transitions/is treated as a man, if he ‘passes’ he will experience male privilege. But he is much more likely to be very aware of this privilege than a cis man, having been denied it when he was seen as a woman. As such, trans men are often excellent allies to the feminist movement.

It is possible to seek to abolish our existing society’s enforcement of a gender binary without ignoring the fact that some people have wombs and can breast-feed, and in our current society, that is an expectation of what we call “women”. And yes, the oppression of women historically and to this day continues to be heavily influenced by the fact that most of us have wombs and can breast-feed** [see end for additions]. That is a starting point of our oppression as cis women.

The control of women’s fertility via restricting access to sex education, contraception, and abortion, as well as forced sterilisation, are huge issues. These don’t need to be ignored when we include and consider trans women as women. Not all cis women have wombs or are fertile. When most women are oppressed and controlled because they have wombs, this expands to the oppression and control of all women as it spreads into expectations of women as homemakers, carers, child-rearers, emotional, weak, mad. The meaning of the word ‘hysteria’ is rooted in the word ‘womb’.

However, the layers of limitations/expectations that society puts upon all women is so broad and multi-faceted that whether or not we have a womb, whether or not we were assigned female at birth, those of us who live as women are oppressed together.

In order to fight sexism and destroy patriarchal capitalist society, cis and trans women must work in solidarity with one another to understand our different experiences of oppression as well as our shared experiences of oppression. When working-class cis women in Ireland cannot afford to travel to England for a much-needed abortion, working class trans women are ending their own lives as they wait in too-long queues for much-needed surgery in an under-funded NHS. When working class (cis and trans) women are raped by their husbands but have nowhere else to go, working class trans women are beaten to death by transphobic thugs, struggle to find employment, and are excommunicated from their family. Every week in Britain 2 to 3 women are killed by men. These experiences are material truths being faced by women. It is these material experiences which bind us together as working class women much more than any assumed similarity of our ‘material biology’.

By welcoming trans women into the fight for women’s equality, we are not denying our differences, but we are recognising that the oppressions that we share need to be fought hand in hand.

This is how we create a movement for change.

3 thoughts on “A trans-inclusive Marxist feminist approach to gender” 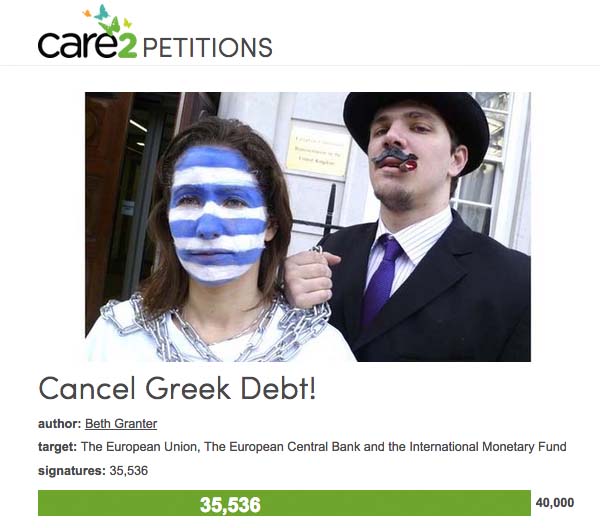