On 28 May 2014 approx. 100 people piled in to Dorset Gardens Methodist Church to hear proposals from Brighton Pride CIC about a new fee being charged for entry to the St James’ St Pride Party.

Here’s part of the press release from Brighton Pride stating that this was a public meeting to discuss the proposals. Click to view full statement on Pride website:

The crowd was a mixture of St James’ St and surrounding street residents, LGBTQ+ people, and resident LGBTQ+ people. For two hours the meeting organisers and residents were allowed to speak, and members of the Brighton queer community were not, without any explanation being given as to why the former were being prioritised. By the time non-resident (but still residents of Brighton) queer people were allowed to speak, lots of people had been exhausted by circular conversation and an incredibly tense and frustrating atmosphere.

To read some of the concerns of the (potentially) queer people there, see the following articles:

Those with any gay pride in themselves will be there. The privatisation of Brighton Pride. (Owen Emmerson)

So whilst myself and others were concerned about the lack of minutes being taken, we were assured all concerns voiced at this meeting would be heard and taken into consideration. We were told that news about decisions made as a result of the meeting would be published on the Pride website. So I asked if they were online yet:

So essentially, the meeting was declared as public, until the views of the public were not palatable to the organisers, so those views were deemed irrelevant. No real response was given to the whereabouts of an official write up of the meeting. I was told that consultation is proceeding with residents.

When asked when the community would be consulted, we were told we’d missed the community consultation meetings which had been advertised on the Pride website. However, we were under the impression we were at a public meeting at the time, and when we filled out the mailing list form expected to be notified of upcoming relevant meetings. The mailing list form provided at the meeting (described by Pride originally as a public meeting) did not say ‘residents mailing list’ or similar on it at all. In fact I noticed that it had no header.

To sum up, my issue is this:

Many LGBTQ+ people attended a meeting organised by Brighton Pride and described by them as a public meeting to discuss proposals around changes to the St James’ St Pride Party.

Many LGBTQ+ people voiced concerns about how this entrance fee would exclude poorer members of our community.

We were assured that our concerns were being listened to and would be considered in decisions made.

When asked for the official write up of the meeting, we were told it had not been a public meeting but a residents’ one.

It was implied that if we wanted to be heard we should have kept track of (other) community meetings via the Pride website. This does not address why there has been no official write up of the meeting we did go to, addressing community concerns raised there.  (How many meetings do we have to go to, to say the same thing?)

The above amounts to a silencing of the voices of queer people in Brighton & Hove, particularly those speaking up for the rights of poorer members of our community. 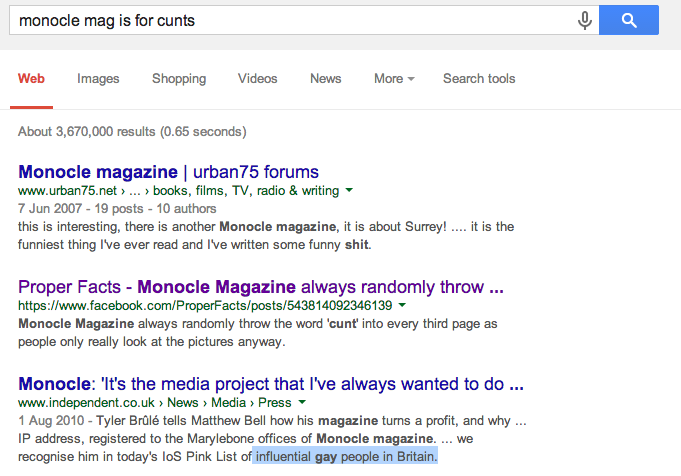 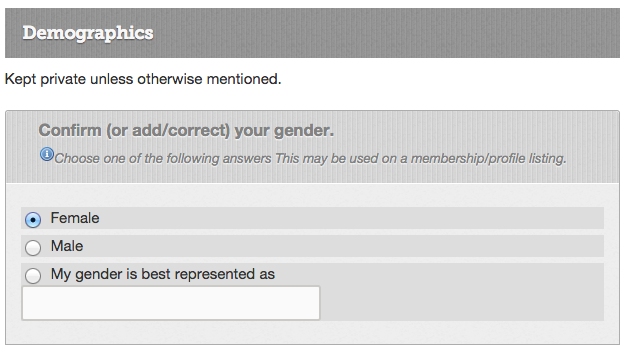